The curvaceous facade of the 1970s structure is clad in stainless steel and aluminium sections punctuated by deep blue and black panels.

Stylish Yooma hotel is situated on the Seine in Paris. The name is derived from the word “humanity,” which refers to the hotel's values. “Yooma wants to create togetherness in this divided world.“ The creative director Ora Ito was responsible for the design in collaboration with the French conceptual artist Daniel Buren. It is based on 1970s architecture in Beaugrenelle. The interior boasts bright Pop Art colours and has 106 rooms that can accommodate two to six guests, suitable for families, professionals and friends.

Creativity is the common thread that runs through Yooma and the bathroom design also knows no bounds thanks to the GROHE Eurodisc Cosmopolitan. The sweeping gesture of the washbasin faucet reflects resolve as well as the hotel’s trendy design. The GROHE Rainshower F series guarantees pure pleasure. In keeping with the modular concept of this line, it can be extended and combined as needed.

Installed GROHE products in this project 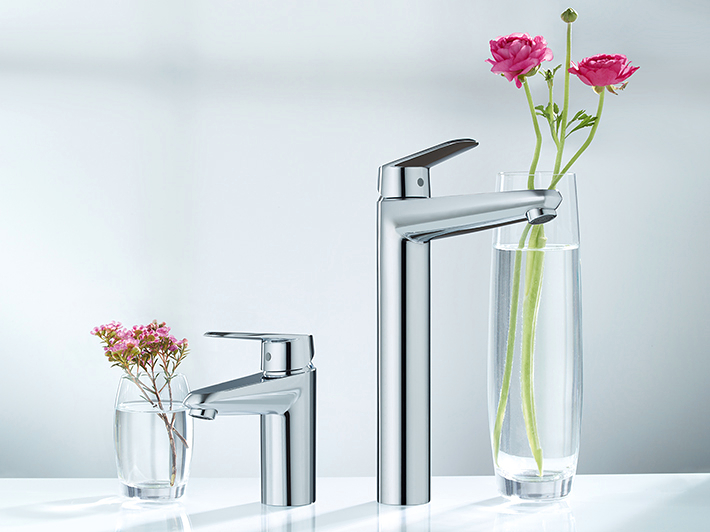 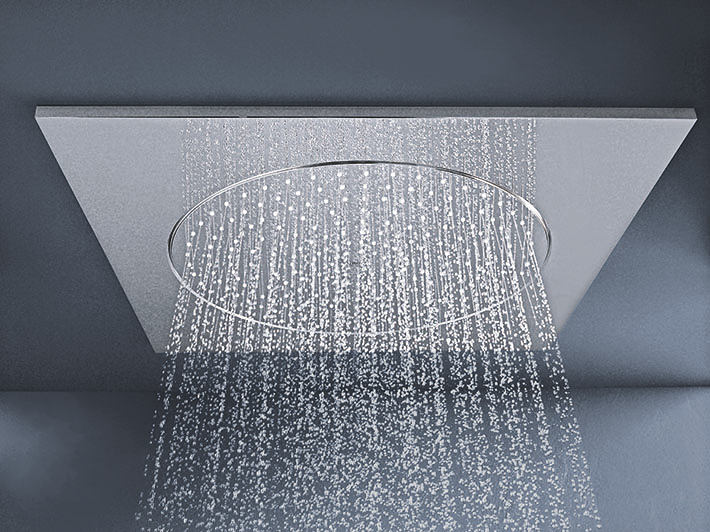